Skip to content
Contents Show
1 Describe an experience when you taught an older person something new IELTS Speaking Cue Card Topic
1.1 Oh hi there! It’s nice to meet you.

1. Last year I went to Andaman Islands in my summer vacation.

3. Given the huge amount of distance, the most preferred way to travel to these islands from my city is either train or aircraft.

4. Since the aircraft tickets are really expensive in holiday season due to heightened demand, my parents decided to commute by train.

5. The journey by train takes nearly two days to finish which terminates at a port city from where the last mile to the island is covered by a ship.

6. I along with my family were sitting on a bench waiting for the train to arrive.

7. I was listening to music on my phone when it started ringing.

8. It was a call from an unknown number.

9. I picked up the call and on the other side I heard the sound of a man who sounded like a person in his fifties with a very mature voice.

10. He asked if it was the customer care number of ANZ bank and I told him that he had got the wrong number.

11. Either he had the wrong information about the customer care number or it was a case of wrong connection.

12. I said politely that it was a wrong number and was about to disconnect the call when I discerned some panic in his voice.

13. Just out of curiosity I asked him what had happened.

14. He told me that he had lost his credit card and is now worried that it might be misused which would result in a substantial financial loss to him.

15. That is why he was trying to reach the customer care of the bank to get his card blocked immediately.

16. I told him that he could do it himself from his mobile phone which he was apparently not aware of.

17. I was not surprised because generally people in his age group are not very tech savvy and use their mobile phones primarily for calling and messaging.

18. He requested me if I would be kind enough to take him through the process of blocking the card on the mobile phone.

19. It was an easy process so I thought of helping him out because I knew he could do it if I guided him properly.

20. So I told him to first install the mobile application of the bank if it was not installed already.

21. He told me that it was there on his phone, once I knew this, the rest was a matter of few clicks.

22. Next I told him to open the app and go to security settings.

23. He did that and asked me for the next step.

24. Then I told him to look for block/ unblock card options in that settings which he found immediately and knew what to do next because it was quite obvious from the name of the option.

25. He checked the box against block card option and immediately got an SMS saying that his credit card had been blocked.

26. He thanked my profusely and told me that I was a life saver.

27. I told him that it was not that big a favor and then I heard the siren of the train which signaled that our train was arriving at the station so I told him that I had to leave at which moment he again thanked me and wished me best of luck for my life endeavors. 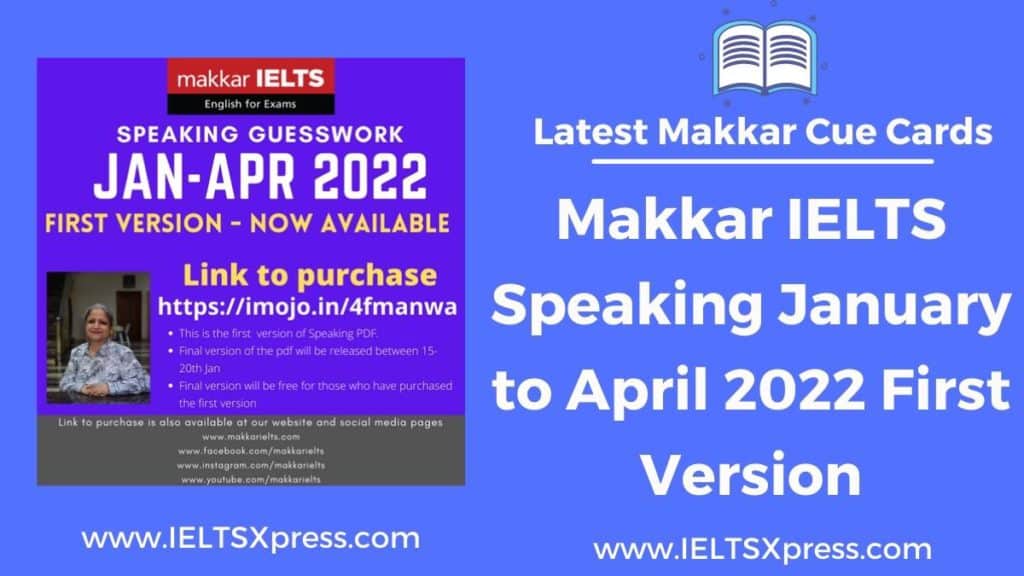 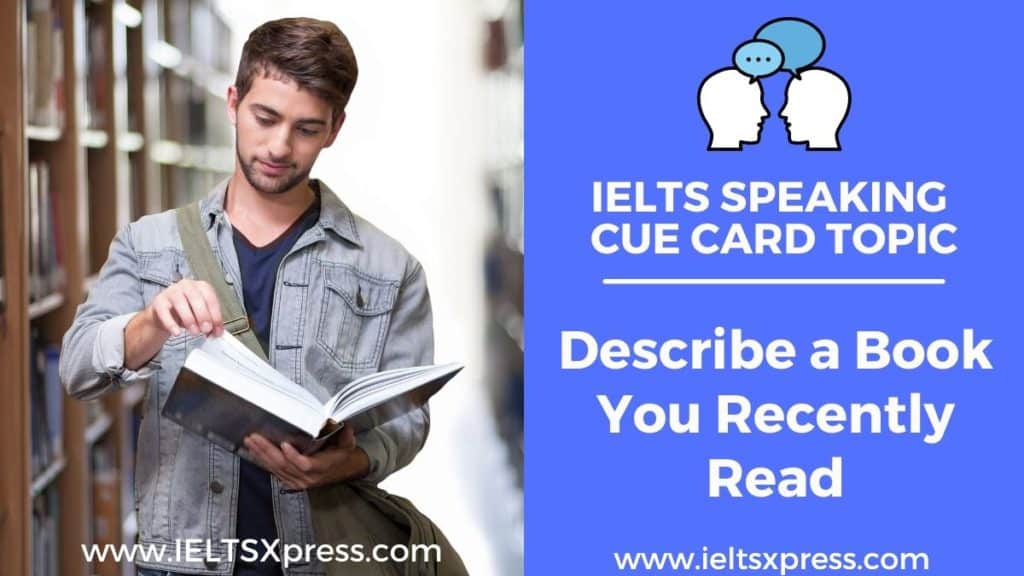