21 What is the thing that makes the Moa similar to dinosaur?

A Both are of interest to the public.
B Both are extinct at similar time.
C Both left lots of fossil remains

22 What is the difference between Moa and other birds?

23 What’s the special feature of their chicks?

A They never return to the nests.
B Most of them die within two months after birth.
C They can find food by themselves.

24 What is the tutor’s opinion on male hatching the eggs?

A He doubts whether it is true or possible.
B He thinks it may be true.
C He can say with certainty that it is true.

A He is surprised.
B He is worried.
C He is amused.

26 Why did the Moa become extinct?

A climate change
B human interference
C competitions with other animals

Lecturer:             Thank you all for coming here today to hear about the Moa, a kind of animal which has been extinct for a long time. Well, first of all we’ll look at what the Moa are. The Moa are nine species of flightless birds endemic to New Zealand. They were the dominant herbivores in New Zealand’s forest, shrubland and subalpine ecosystems for thousands of years, but around 500 years ago, they all went extinct. When I mention extinct animals during ancient times, you may immediately think of dinosaurs, which disappeared around 66 million years ago. Fossils of dinosaurs which we use to study are large in number, but not many of those of Moa remain, though both animals appeal to people today. (Q21)

Student F:           So the Moa sound more mysterious now. But sir, I’ve got a question about these flightless birds. How can we distinguish them from other birds?

Lecturer:             That’s a good question! Birds are commonly characterised by being warm-blooded, having feathers and wings usually capable of flight, and laying eggs, while the flightless Moa. until their extinction, were the largest birds in the world. Their heads are relatively small in relation to their bodies, and they are the only wingless birds lacking even the vestigial wings and substantial tail bones in their family. (Q22)

Student M:         That’s impressive. But were they born to be like that? I mean when they were chicks.

Lecturer:             Yes, absolutely! So let’s move onto the chicks. The eggs of Moa were laid in nests and incubated for about two months. The chicks would be well-developed upon hatching and probably would be able to leave the nests to feed on their own almost immediately. (Q23)

Lecturer:             I think there is a possibility for that (Q24). I’ve read somewhere that the sex-specific DNA recovered from the outer surfaces of eggshells suggested that these eggs were likely to have been hatched by the male, but we still need to consult more.

But I have a question. There has been some occasional speculation that the Moa were still alive, because someone said they had caught sight of them in New Zealand in the late 19th century or even the 20th. Do you think it’s possible?

Student M:         I’m not amazed by that, since that kind of thing has been claimed several times, but I find it funny (Q25) because no reliable evidence of Moa tracks has ever been found, and experts still contend that Moa survival is extremely unlikely.

Student F:           So what was the reason for the Moa’s extinction? I wonder if it was global warming or some other factors related to their living environment.

Lecturer:             Well, before the arrival of human settlers in New Zealand, the Moa’s only predator was the massive Haas’s eagle. Then the Maori arrived sometime before CE 1300, and all Moa genera were soon driven to extinction by hunting (Q26). What a horrible thing!

Lecturer:             All right. Now let’s look at the features of some species of Moa. The South Island Giant Moa may have been the tallest birds ever known, and the second tallest of the nine moa species is the North Island Giant Moa, with the females being markedly larger than males both in weight and height. (Q27)

Student M:         And I’ve heard that the smallest of the Moa birds are the Coastal Moa. Is that right?

Lecturer:             As they mainly lived in the remote interior of the Southern Island, their fossils are rare or absent in archaeological sites, and no egg remains have yet been identified. (Q28)

Lecturer:             Yes, of course. A considerable amount of remains of the Stoutlegged Moa exist, due to the well-preserved properties of their habitat. Their skulls reveal relatively bad vision, a good sense of smell, and a very short bill. (Q29)

Then there is the Eastern Moa. They were remarkable in having very long and narrow windpipes, which probably enabled them to make louder, more resonant calls than those of other Moa (Q30), and have the greatest vocal abilities, so they could communicate when they could not see each other in the forest or at night. They used a range of senses, apart from sound in their search for food, such as their sense of smell and vision. 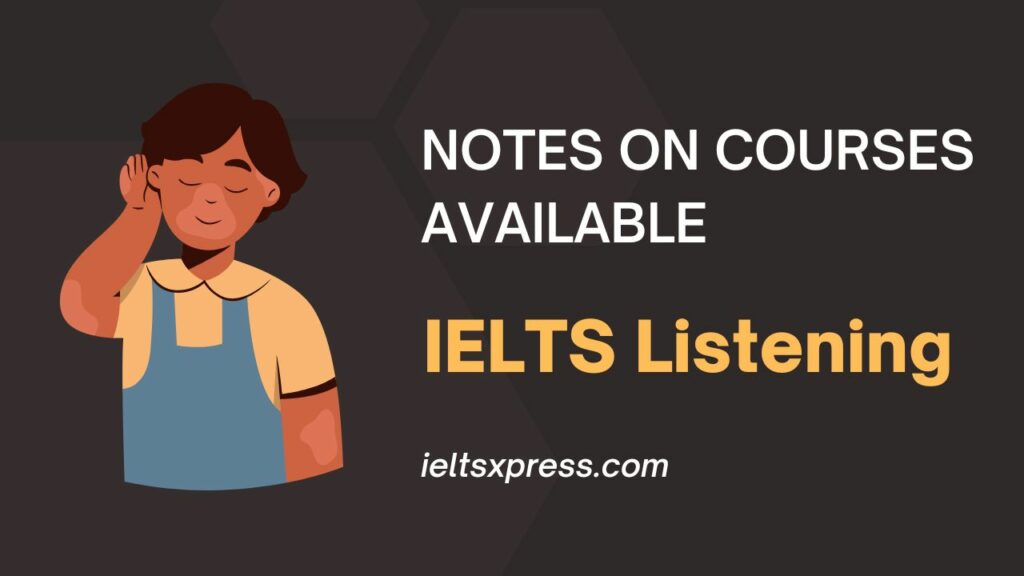