In this post, we will discuss the template we can use for the Opinion Essay for IELTS Writing Task 2. Please note that only the template is not enough to score higher bands in IELTS. This is just a structure so it’s only 50% of the essay part. One has to focus on generating ideas that fulfill the cohesion and coherence condition of IELTS Band Descriptors as well. Practice makes one perfect. So, you need to practice regularly to think of unique ideas.

1. Write an introduction to the topic which clearly states your opinion on the subject (either ‘Yes, I agree…’ or ‘No, I do not agree…’ );
2. Think of two main points to support your opinion and write about them with examples;
3. Think of one alternative (contrast) opinion (However, some people argue that…) and give examples. This will make sure your essay has a good balance.
4. Write a short conclusion to summarize your main points and re-state your opinion;

These days, (write a general sentence about the topic using different words). But what is the most effective method for dealing with (add an extra sentence to support the first one). Some people believe that the (focus on the question statement in your own words). (Give your opinion and tell the reader your plan) I completely agree or I completely disagree and in this essay, I will support my opinion with examples.

On the other hand, (write an alternative/contrast opinion about the topic statement in 2 to 3 sentences). As a result, (write the concluding sentence of alternative opinion).

Model Essay from the Template: Opinion

You should spend about 40 minutes on this task. Write about the following topic:

Prison is the best punishment for criminals. How far do you agree or disagree with this statement.

Give reasons for your answer and include any relevant examples from your own knowledge or experience. Write at least 250 words.

These days, every time you turn on the television or flick through the pages of a newspaper, you learn about the victims of crime. But what is the most effective method of dealing with the rising crime rate in our society? Some people believe the best way to punish criminals is to sentence them to time in prison. I completely disagree with this idea and in this essay, I will support my opinion with examples.

Firstly, life in jail is far too comfortable for prisoners. For example, many inmates have access to luxuries such as televisions, computers, and sports facilities, and so on. In other words, spending time behind bars is more like being in a holiday camp. If prison is going to act as a deterrent, then I believe it needs to be considerably tougher.

Another reason why I disagree with prison as a punishment is that a large number of prisoners are not actually a danger to society. Take shoplifters as an example. They are often locked up in the same cells as murderers, rapists, and violent criminals. I strongly believe that this is a serious waste of taxpayers’ money. What is more, petty criminals may even learn how to commit more serious crimes when they are inside.

On the other hand, there is an argument that prison can help to rehabilitate offenders. Many inmates have the opportunity to study while they are doing their time. As a result, many never re-offend when they are released.

In conclusion, although it is a common belief that prison is the best way to punish criminals, I believe it is too soft and that it is not necessary in the majority of cases. Personally, I think prison should be the last option when all else has failed. 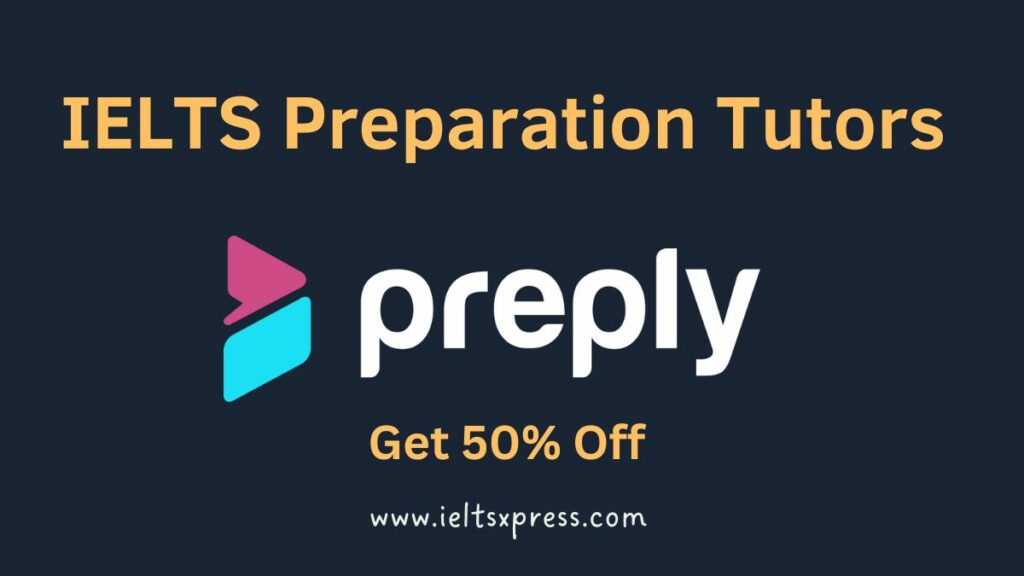