The graph and chart below give information about the number of new graduates and their employment in the UK from 1992 to 2002. The given graphs show a breakdown of the number of fresh graduates and their employment status in the UK from 1992 to 2002.

Overall, the number of new graduates appears to have increased over the given period. It is also clear from the bar graph that the majority of UK students opted to follow professional careers upon graduating from university.

As far as their employment status was concerned, careers in clerical and secretarial fields saw a marginal rise from 9% in 1992 to nearly 20% in 2002. An opposite trend is seen in jobs related to management and administration, with the figures standing at 20% in 1992 and dropping by 1% 10 years later. Similarly, the figure for professional careers also showed a downward trend, although much steeper, from a peak of nearly 60% to its low of around 44%.

The line graph and bar graph depict the number of new graduates and their employment status between 1992 to 2002.

Overall, that chart depicts that a lot of students graduated in 1997 as compared to 1992, but this number reduced by 2002. Moreover, these fresh graduates showed more interest in professional jobs as compared to the other.

In the line graph, 165 thousand students graduated from college in 1992. By 1997 this number increased to 195 thousand. But in 2002 there was a sharp decline in the number of graduates, as the number was reduced to 180 thousand.

The line graph shows the number of graduates in the UK and the bar chart compares their occupations between 1992 and 2002.

Overall, the quantity of UK students graduating from university increased in the first five years before declining in the later five-year period. Most students worked in professional fields.

Looking at the line graph, about 165 thousand students graduates from university in 1992, which increased by 30 thousand after five years. Then, this figure declined to 180 thousand at the end of this period.

In terms of the bar chart, just under 60% of graduates worked in professional positions, which declined by about 5% each five-year period. The similar trend was repeated in the figure for managers and administrators, but its figure was only equal to a third. In contrast, despite a rise, the percentages of students working as clerks & secretaries, sales and others were trivial, ranging front about 5% to 18% only. 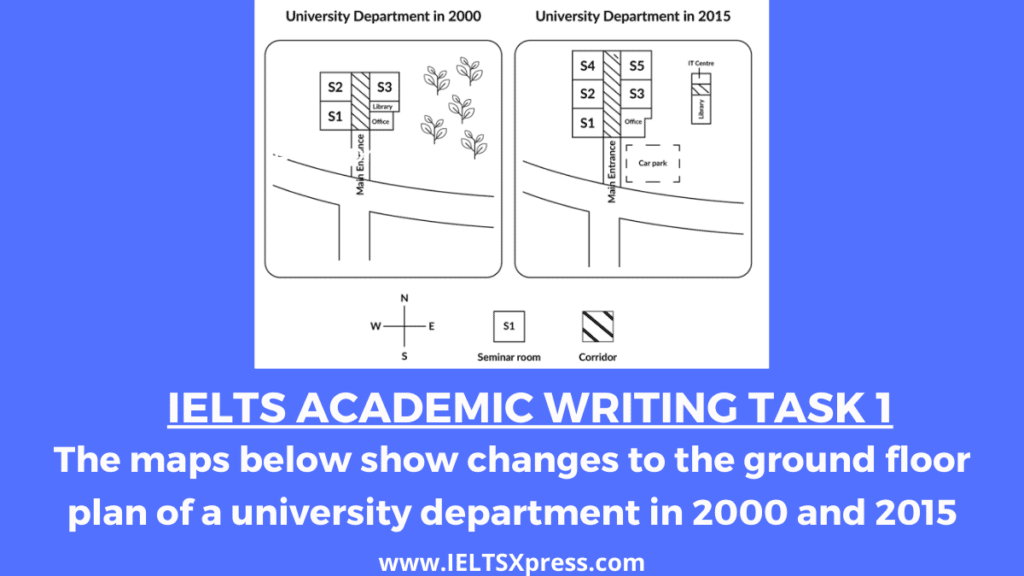 IELTS Tutors from 5$ per hour